Today August 3rd, at 9am ET, Quake Champions servers went down for scheduled maintenance to deploy the latest patch changes. The CBT 13 patch includes a number of desirable fixes and adjustments. For full patch notes check them out below. 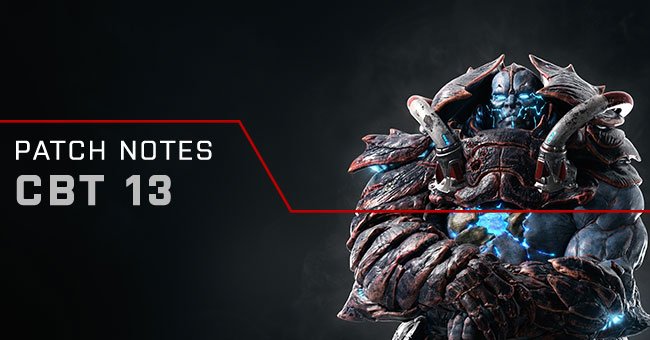