Well if you haven’t already picked up and played Quake Champions perhaps this latest content update might seal the deal! id Software has done a fantastic job of supporting and updating Quake Champions through Early Access. The improvements they have made have been in direct response to player and community feedback which is just fantastic. This week on December 14th, Quake Champions will receive one of its largest updates which comes packed with some great content and sought after features These include a new Champion, Keel, who returns from Quake 3 Arena and Quake Live; a new arena for Duel and 2v2, Vale of Pnath; Ranked Play and Leaderboards; plus a ton of festive, holiday-themed gear and maps for a limited time.

The December Update will include:

NEW CHAMPION – Keel is Back! Quake 3 Arena’s resurrected war machine Keel will join the roster of heroes next week, bringing a Grenade Swarm active ability that allows him to launch a barrage of grenades and the Stockpile passive ability, which reduces the cooldown on Grenade Swarm with every ammo box he picks up. Keel will be free for players who own the full Champions Pack and available for purchase using Platinum via the in-game store for everyone else.

For a little juicier information, Andre Carlos aka MortalEmperor posted the Champion stats for Keel up on Reddit.

The speedcap for Keel is 480, his passive is called Stockpile and every ammo box you pick up acts as a 5% cooldown on his grenades! Make sure to check out the Reddit post as more upcoming changes that are being worked on are listed there.

NEW DUEL MAP – Vale of Pnath – Duel mode’s pure test of skill has ignited competition in Early Access, and next week players will get another arena dedicated to 1v1 and 2v2. Vale of Pnath is a wickedly vertical shrine to the Elder God Ithagnal built atop treacherous acid-filled caverns. This new map is free for all players of the game – get in there and face off with your friends! 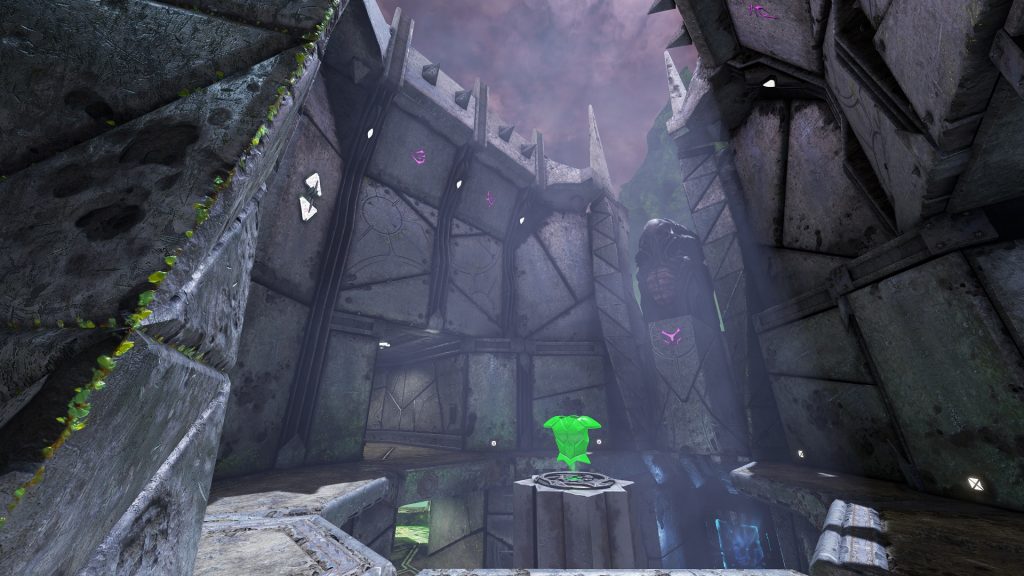 RANKED PLAY AND LEADERBOARDS – Quake Champions is the most intense FPS competition on any platform, and now Early Access players will be able to take their skills to the next level and easily see where they rank against the best in the world.

CROSSHAIR CUSTOMIZATION – One of the most requested features from the community will go live with the December update, allowing players to choose from 40 different crosshair options and use a slider to select the colour of their choice.

Quake Champions is available now in Early Access on Steam at http://store.steampowered.com/app/611500 and via Bethesda.net https://checkout.bethesda.net/store/bethesda/pd/productID.5106755800. Players can jump in immediately by purchasing the Champions Pack, which unlocks all current and future Champions as well as other exclusive in-game bonuses for only £19.99. A free-to-play version of the game will launch in the future.