HCS Orlando Results and the March towards HCS London

What a great weekend of Halo that was! If you weren’t lucky enough to grab one of the tickets to see the action in the flesh and perhaps missed the live streams, the standard of play throughout the Orlando HCS event was incredible. It had everything, teams from around the world, the MLG, Req packs and Goldenboy!

“Kicking off the road to the Halo World Championship 2018 is the Orlando Open from the legendary team at MLG. Orlando is unique in that it’ll be open to all players and teams from North America, Europe & Middle East, Latin America, and Australia & New Zealand. Players will compete for precious HaloWC qualification points to bring back to their respective regions, and as a bonus, travel stipends and hotel accommodations will be provided for top teams from each region” Halo Waypoint 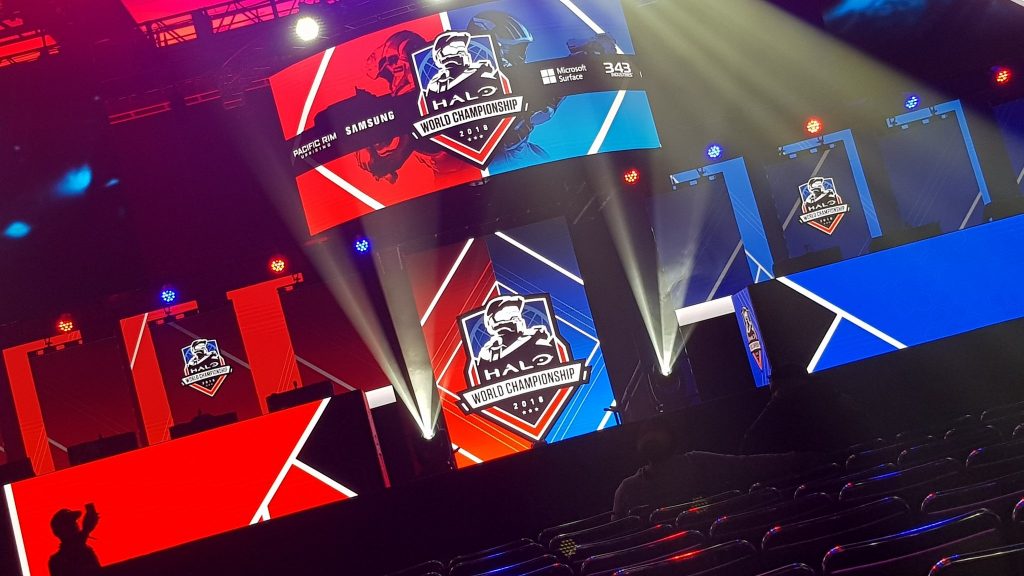 Halo esports and the MLG were once synonymous with each other, having spent far too long apart HCS Orlando saw the companies clasp MRKV armored fists once more in comradeship. The production value throughout the weekend-long event was a sight to behold and has given Halo fans such as ourselves a much-needed boost as to the direction of where Halo esports is heading.

After some online competition, our very own Myztro Halo team qualified to compete through the open bracket as the overall 2nd seed. This would give them the opportunity to battle to a place against some of the top teams in the world in the championship bracket. 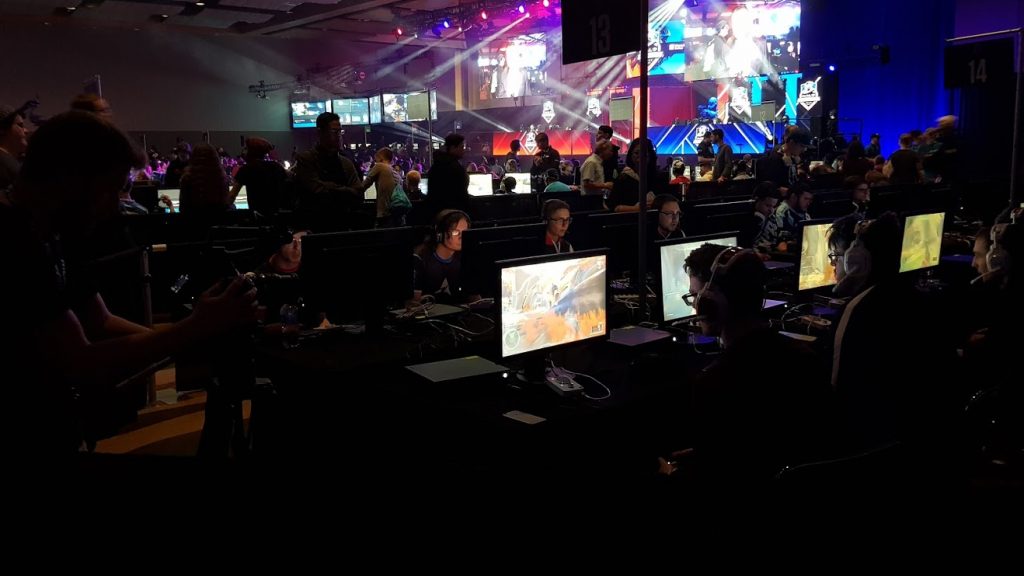 The Myztro Halo team (Batchford, Phluxr, Ramirez and tufoxy) had a tough road in order to earn a place in the championship bracket and after a long haul flight and some fast food, they were more than ready for the fight!

Mytro progressed through the first few rounds in dominant fashion, a 2-0 win against Falling Fears, 3-0 win over cE Black and another 3-0 win over Swindle Squad saw them in the Open Winners final with a chance of progressing to the championship final. It was here against some of the higher seeded teams in the competition that things became more difficult. Titled Towers played really and pushed our Halo boys down to the Open losers brackets with a tough 3-0 defeat. 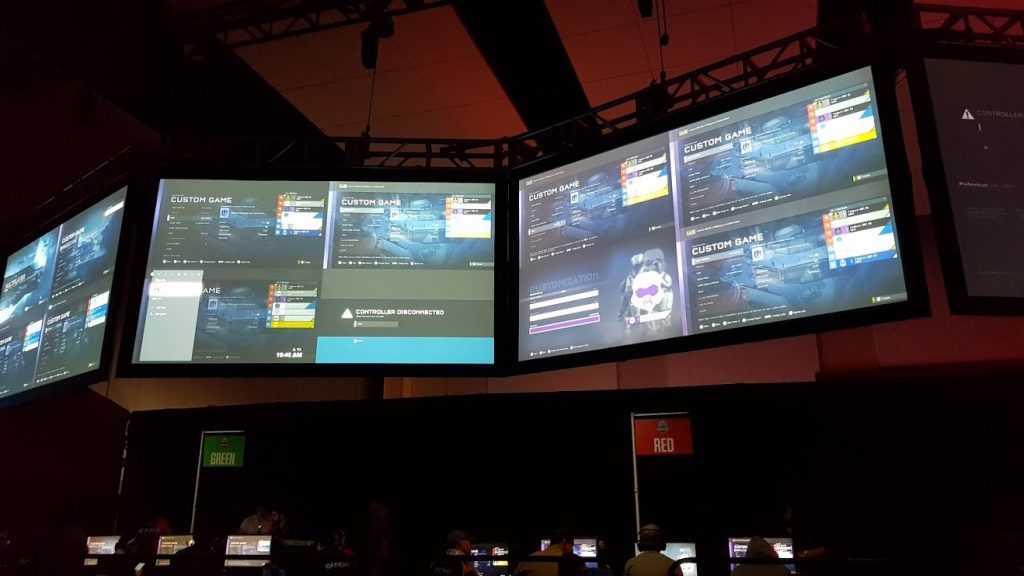 This was not the end of the road, the brackets were run as a double elimination competition, after a tough loss against TT the Myztro Halo team needed a robust response. We were up against Elevate a very strong team hot off the heels of a 3-0 win of their own. The team responded really well, shook off the last result and came out hot and proved dominant in the series with a clean sweep of games.

The team felt good right about now, really good and by their own admission too good. They were already looking two or three matches ahead and perhaps lost a little focus on their next opponents, who were no slouches by any standards. Mentality Esports put in a solid performance against us and were able with a 3-0 sweep knock Myztro out of the HCS Orlando competition leaving us with a top 20 finish.

A tough loss to take but a great lesson to learn for a side already looking towards the next event, the support from the Myztro family was unreal throughout the event and with the continued support of our fans the Halo team will be able to push on. The maturity and response the team showed even in defeat was incredibly encouraging and we can’t wait to see these great players grow with each event.

Splyce went on to win HCS Orlando and although we didn’t place as high as we could for us at Myztro the next stop is HCS London. With Orlando behind us and the rocky path to the World Championships in front of us, the Halo boys and wider Myztro family look forward to more competition.

HCS London is taking place at the Gfinity Esports Arena from 23rd–25th February 2018! The final four teams will not only take the lion’s share of the $25,000 prize pool, but will also qualify for the Halo World Championship 2018 Finals to compete for $1,000,000!

Myztro Gaming will be attending @Gfinity arena next weekend for the #HaloWC London Finals.
The action begins on Feb. 23. with Halo World Championship 2018 Finals on the line all to play for.
Details: https://t.co/UF1dqIJglz
Tickets: https://t.co/bqEtRVoc9F#MyztroHALO pic.twitter.com/65jh5ENrO5